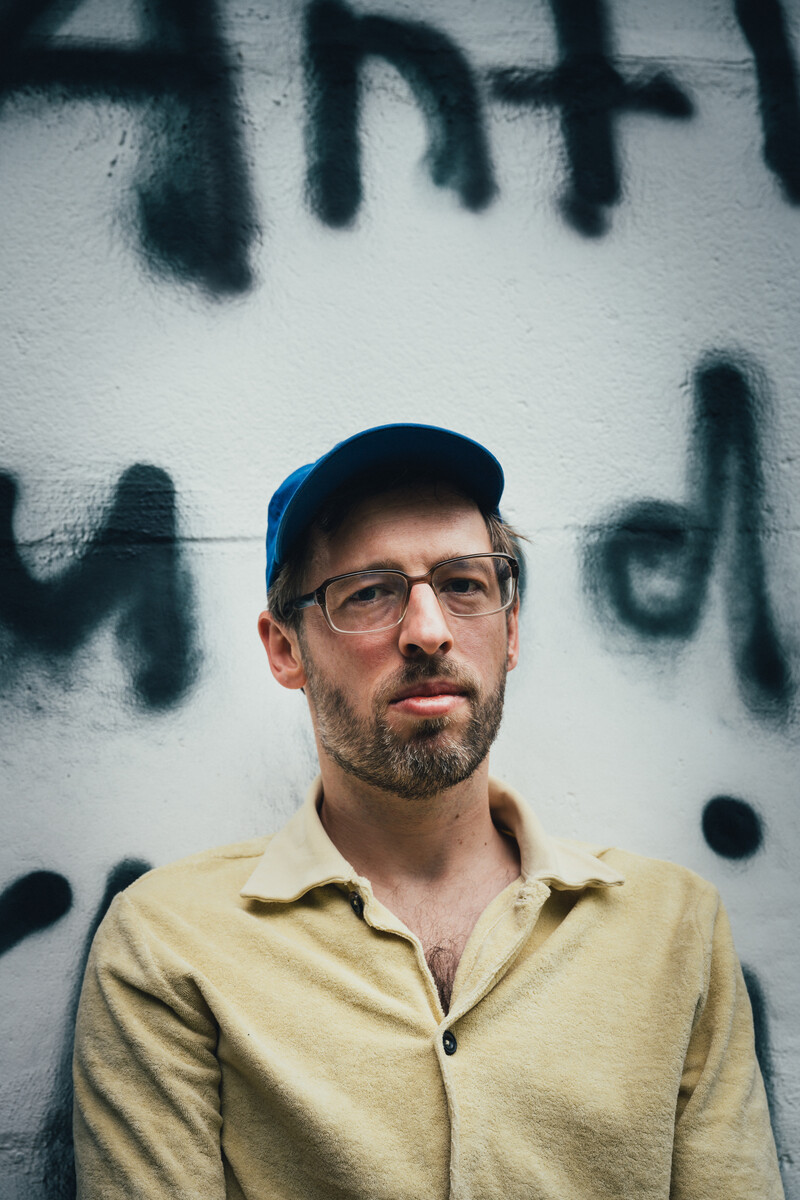 Philipp Demankowski from Dresden has never understood why so many DJs tend to use just one genre to make people dance. Since even the most innovative music is a melting pot of all of its influences in the end, an atmospheric DJ set can be diverse too. This approach is not only important for his mixes but also in Philipp’s radio show UV Funk on Dresden based community radio station coloRadio. Also, he's one of the heads behind Uncanny Valley and its sub labels Rat Life and shtum. Everything started in 2006 as part of the DJ team The Moroders and with their wild Cosmic Dancer parties which were the first opportunity for Dresden’s Disco and House heads to see artists like Todd Terje, Tensnake, Mr Raoul K or Runaway. Club series like Still Going, an afterhour tribute to the sun, as well as the underground club night Sweat Box followed. Recently he established a Sunday dance called Balearic Sunday which turned out to be an awesome sunny party for everybody loving eclectic DJ-sets. Also, Philipp has played festivals like Nachtdigital and Melt! and most probably in one of your favorite clubs next door.