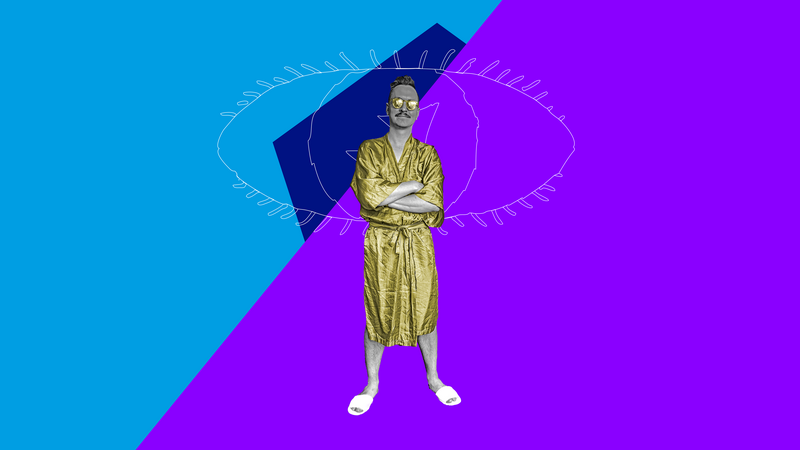 A guy, born within the last gasps of the 80s in the GDR, later growing up in monogamic love for Michael Jackson’s music and discovering electronic songs in the late 90s, especially the French sound. Spinning vinyl in clubs since 2007 and organizing monthly FRENCH KISS party's since 2008. Played some tunes next to names like Surkin, Feadz, Strip Steve and Jan Driver in support gigs. Started an artist duo project for contemporary techno called CYU in 2012 with his long term buddy. Working as graphic designer and wearing his artist logos inked under the skin. Expressing his deep and eternal love to DISCO and HOUSE with sampling, old keyboards, computers and microphones in own tracks since 2015.