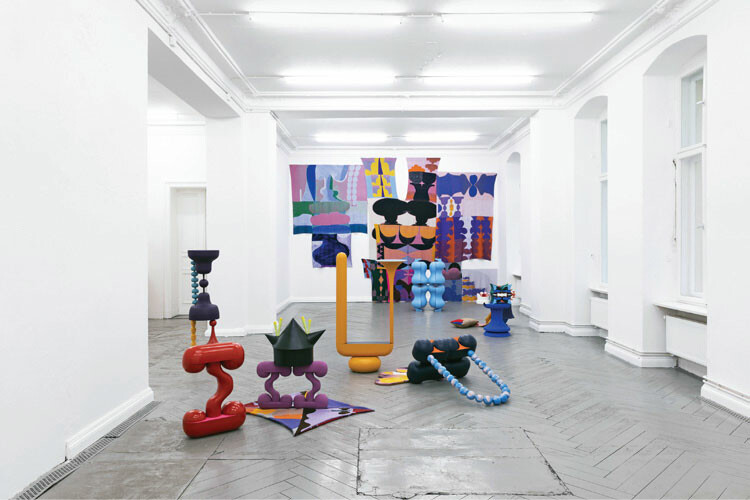 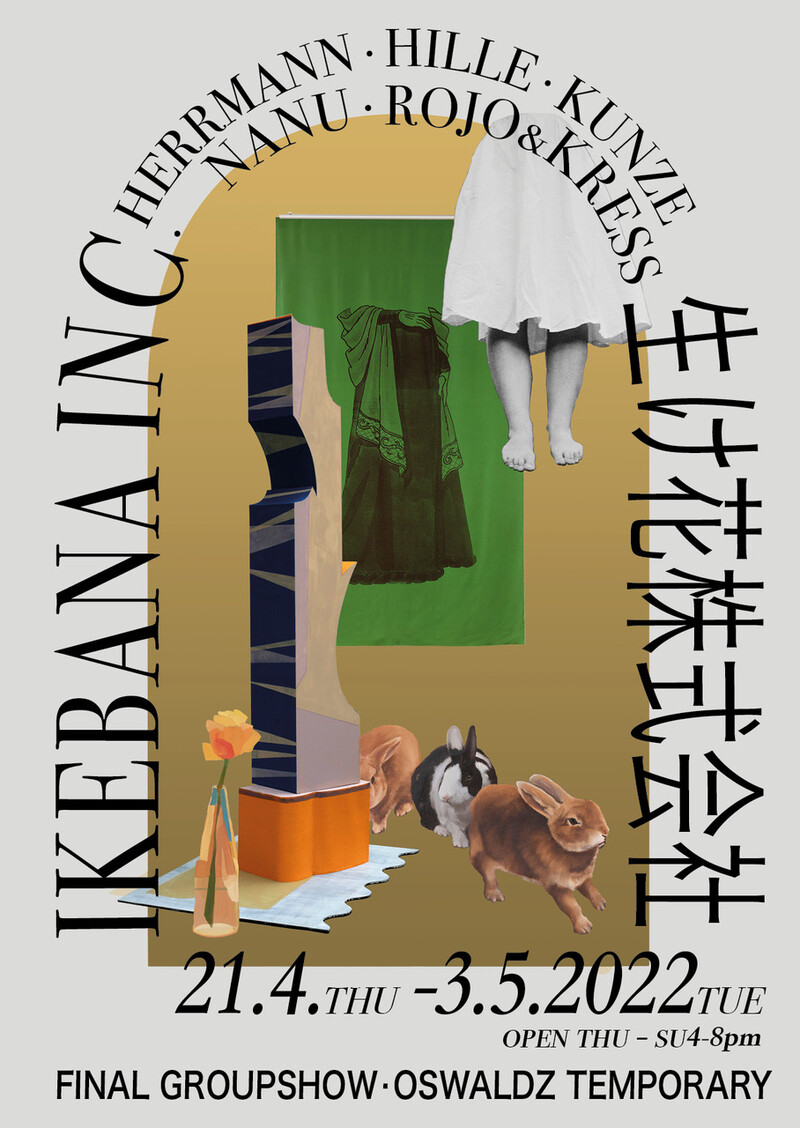 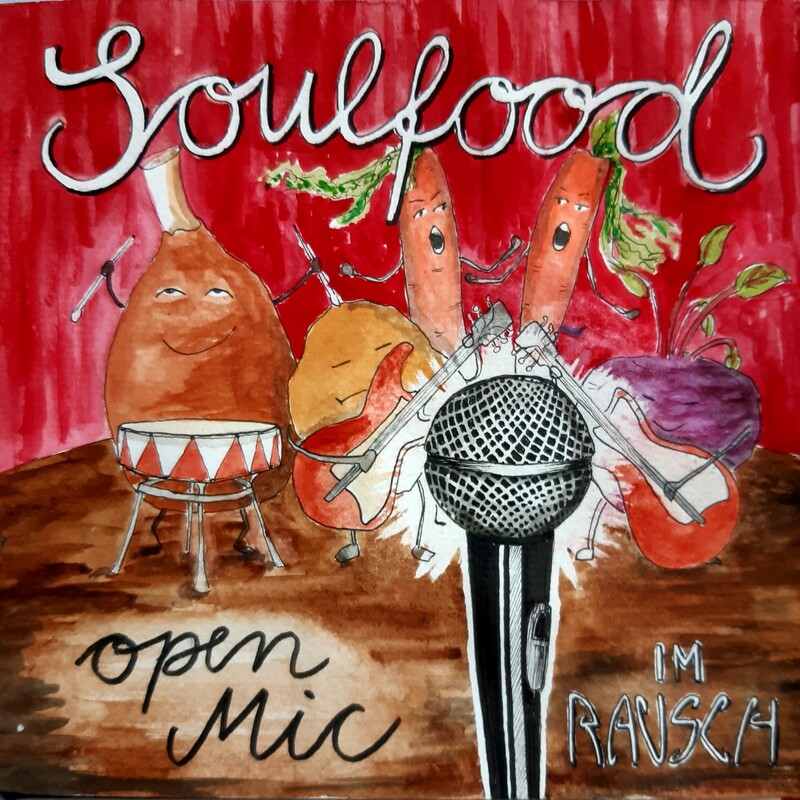 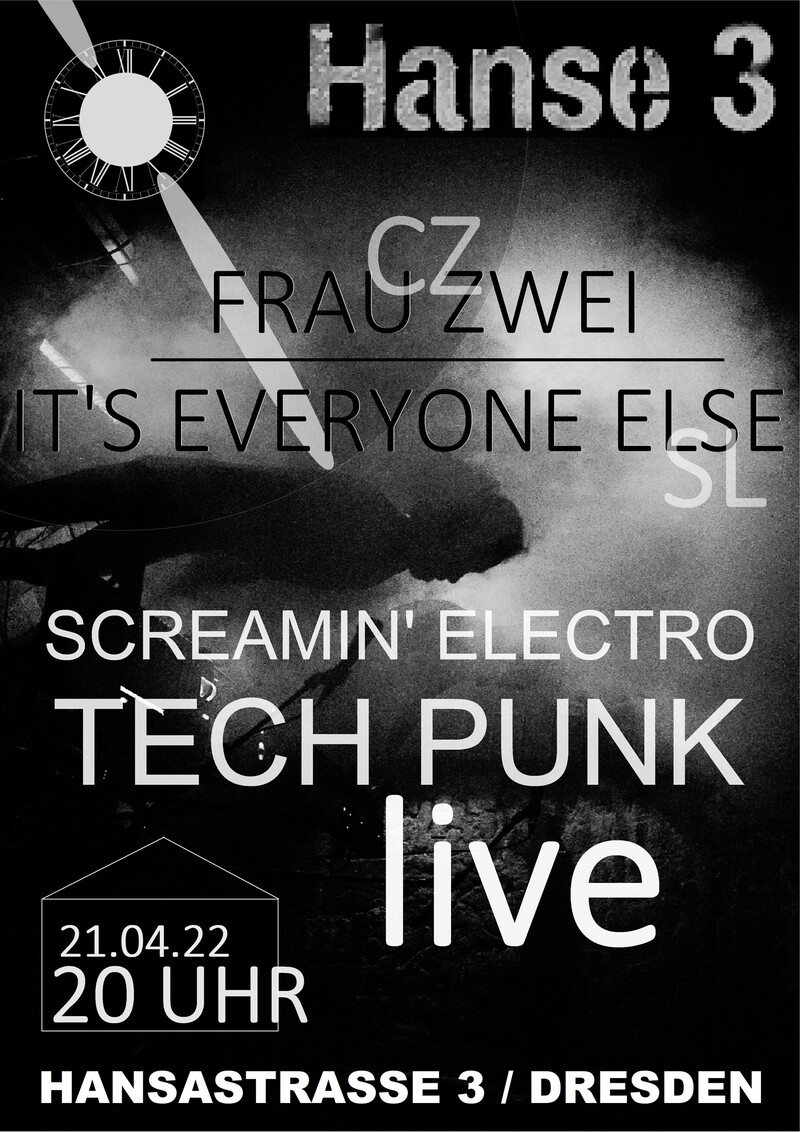 IT’S EVERYONE ELSE will shatter your preconceptions about electronic music. Using just two vocals, two keyboards, sequenced drums and samples they conjure up an apocalyptic symphony, combining noise, industrial and alternative rock, which hits your eardrum like an exhilarating wave of pure emotion. They are known for their wild and untamed live performances, which will leave you gasping for air. After releasing their debut album IS IT ME? in 2012 the Slovenian duo toured all over Europe and the Balkans. In the course of time they played almost everywhere between Norway and Macedonia and have shared the stage with the likes of ATARI TEENAGE RIOT, XIU XIU, UNSANE, WOLF EYES and KING BUZZO (THE MELVINS), while also performing on big international festivals such as POHODA (SK), ROCK FOR PEOPLE (CZ), SUPERUHO (HR), MENT (SI) and EUROSONIC NOORDERSLAG (NL). Their second album NEW RELIGION was released on the Austrian label NOISE APPEAL RECORDS in April 2014. Shortly after the release their song GRINDER’S LAMENT was featured in THE GUARDIAN’S “Five must-listen new tracks from around the world”. Their latest LP HEAVEN IS AN EMPTY ROOM was released on the 25th of November 2016 and following overwhelmingly positive reviews, it was also proclaimed the No. 1 Slovenian album by the international platform BEEHYPE. Their newest album will be released in spring/summer 2022.
( Konzert )
WeirdVibes – Workshop & Konzert 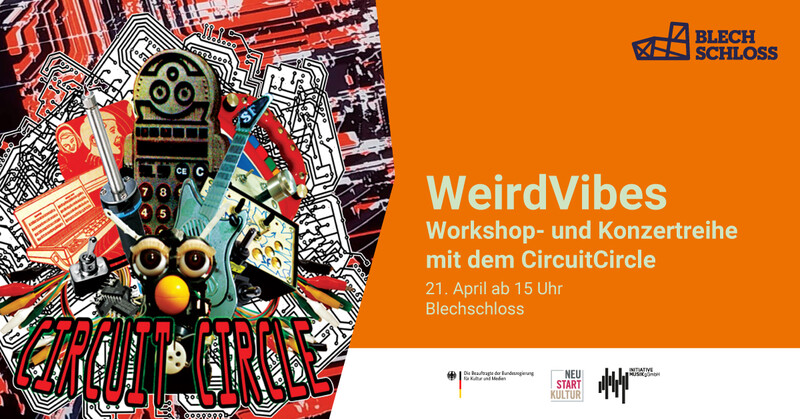 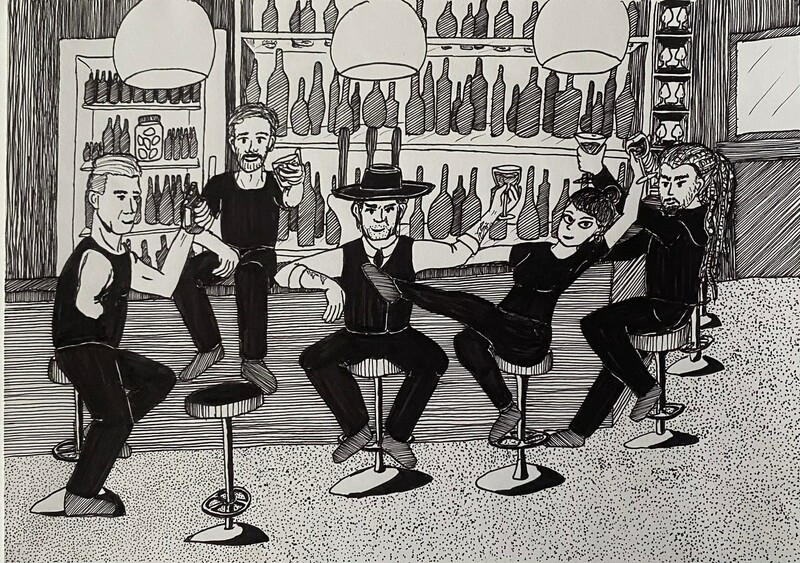 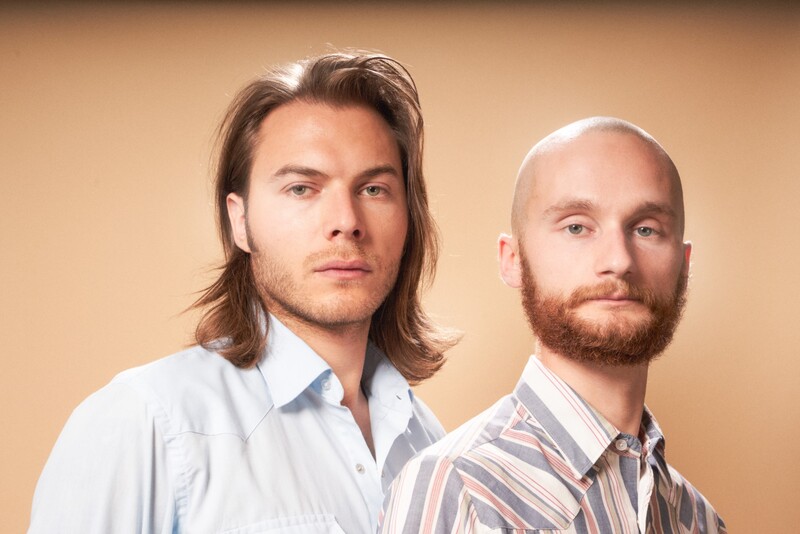