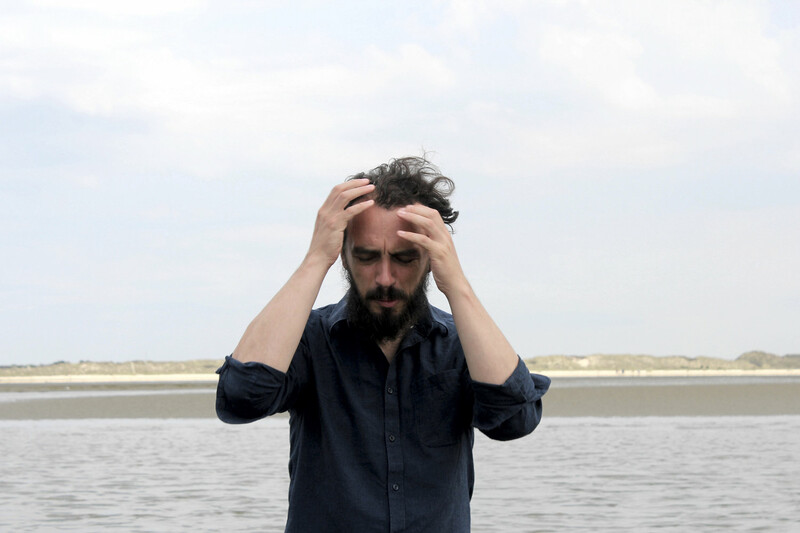 Stephen Burch is a songwriter from England currently based in Germany.


After studying Fine Art in the west of England he relocated to Ireland to live and work on his family’s remote farm. Whilst waiting for large oil paintings to dry he began making music with acoustic guitars, the family piano, barn doors, brooms and chains. Long stories evolved. Later he moved to Germany and soon his lyrical, narrative songs bore the influence of the fields of County Cork and the old streets of Berlin. Images of persecution abound, songs of urgent travel and a search for home - the unifying theme is that of grave drama within ‘The Great Park’.


Stephen has toured Germany, The Netherlands, Greece, Finland, Sweden, Switzerland, Austria, Poland, Belgium, Spain, Portugal, Italy, Denmark and the UK. He has released over 30 albums on his own DIY label Woodland Recordings, a compilation through the German label Timezone, has provided music for several films and theatre pieces, and his songs have been covered on releases by Liz Green, Fee Reega, Kristin McClement, Squalloscope, Aaron Dall, The Sons of Noel And Adrian, Thirty Pounds of Bone and others.
( Party )
Coq au Vin trifft AMP//R 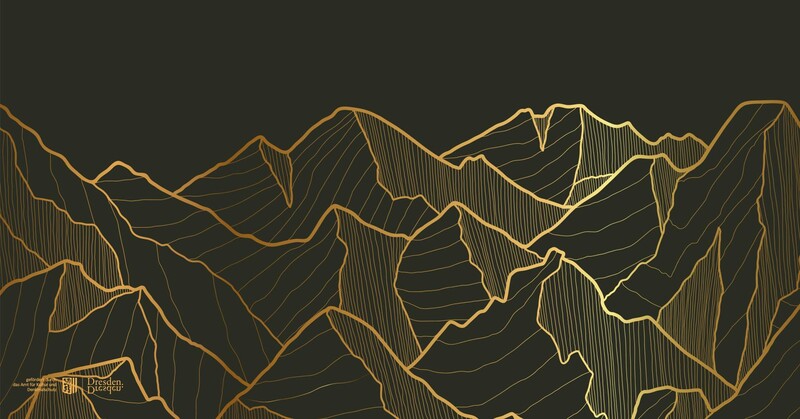